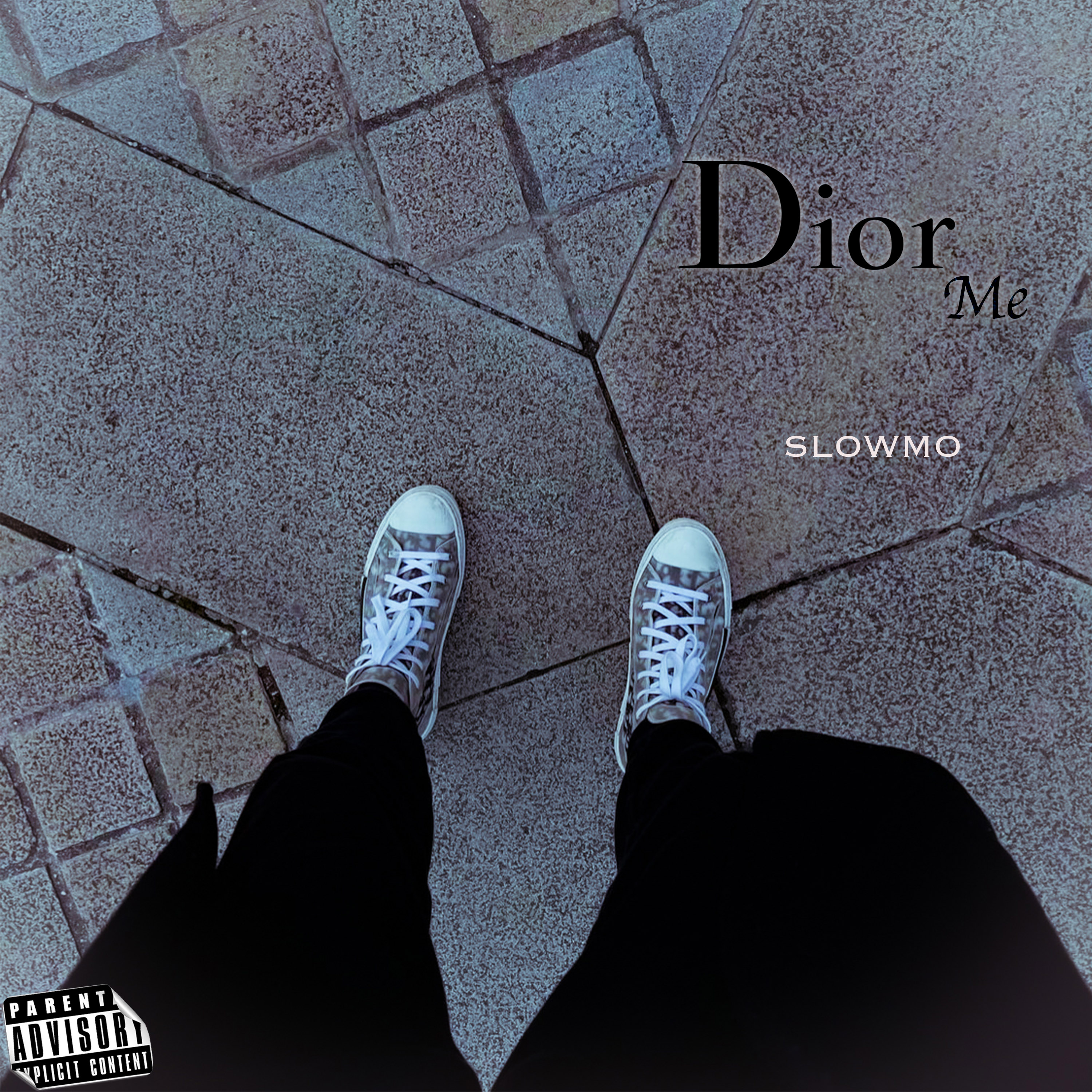 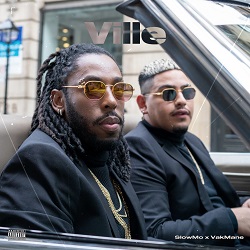 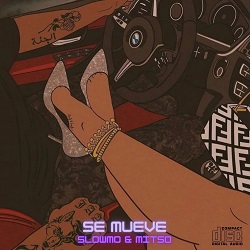 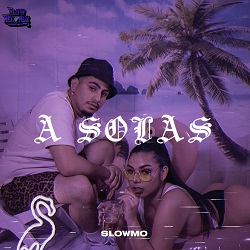 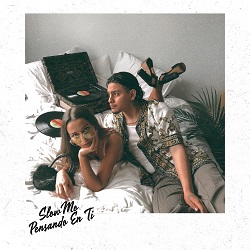 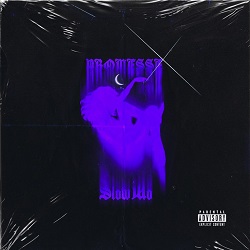 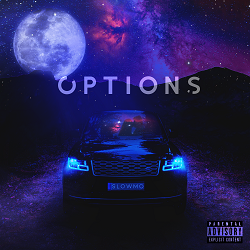 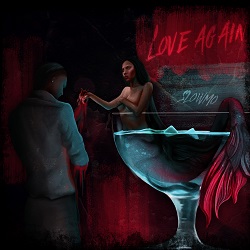 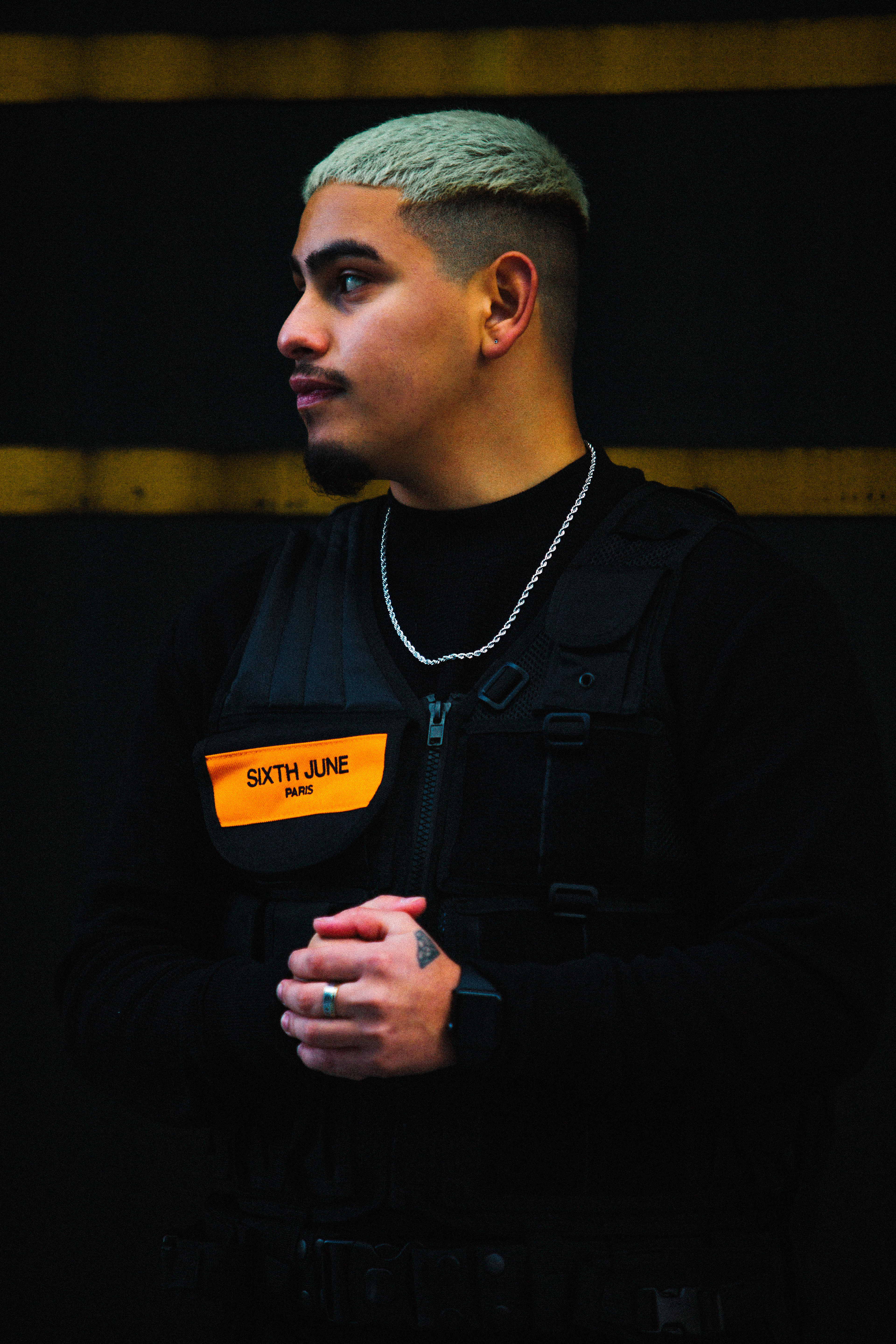 
SlowMo is a 21 years old Montreal based singer, songwriter and actor. His music offers a mix of RnB, pop and is nuanced by trap bringing the Montreal underground culture to his sounds. Growing up in the St-Michel neighbourhood, he first connected with music while attending church with his mother where his talent did not go unnoticed. He then started to take singing lessons on top of learning to play the guitar, the drums and the piano. With his Salvadorian roots, SlowMo straddles cultural barriers with music in French, English and Spanish making him the forerunner of a new music genre. Rubbing shoulders with many local artists, SlowMo worked in various studios in Canada where he got his musical inspirations and opened his own recording studio based in Montreal. He collaborated with well-known producer RuffSound who worked with artists like Dua Lipa and Loud. The Canadian singer lets room for ingenuity with the sounds he makes, creating genre-bending music, youthful and vibrant melodies.